Squash tactics need to be tailored around the style of your opponent. Some players use touch such as drop shots or lobs, some go for outright winning shots such as kills to the nick and then others just rely on their ability to hit the ball hard.

How Fit Is Your Opponent?

Alternatively you might be up against someone who is extremely fit and has a tactic to simply keep the ball in play as much as possible in order to tire you out.

What is important is to determine this style of your opponent up front.

What Areas Can You Attack?

If you already have a good idea as to how he or she plays then you can start thinking about areas of weakness that you can potentially attack or you can think about the players strengths and try and determine how to reduce their ability to play to their strengths. 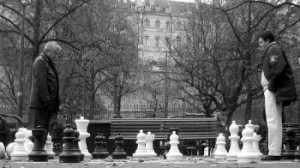 Learn Your Squash Tactics From The Warm Up

If you don’t already have this knowledge of your opponent then try and work some of it out in the warm up. Play some high balls, slow balls, fast balls and some balls with a dying length, and then observe how your opponent copes with each. Try and work out if your opponent is stronger at the front or the back of the court and look out for good / bad technique.

Every player has their own individual styles and quirks and the more that you can work out about them up-front then the more you can plan to adapt your game accordingly. 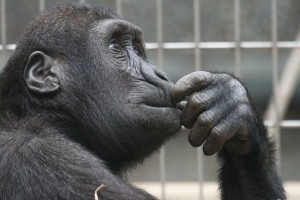 Please remember though that squash tactics is an advanced part of squash – so if you haven’t been playing for too long then don’t get yourself too worried about what your tactics should be. At first it’s important to just get the basics right.

In fact simply getting the basics right can get you a long way in squash. 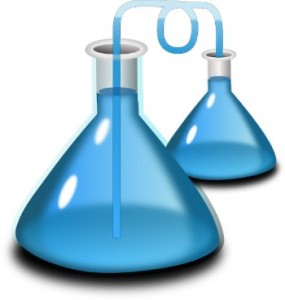 Once you are happy with your basics then start modifying your game so as to better match your current opponent. For example if you’re playing a right handed player and every time you serve to his backhand he has an excellent kill shot straight from your return of serve. You can immediately do two things to improve your situation.

As soon as you make eye contact with your opponent start looking for clues that will help you formulate your squash tactics for the game. Left handed player? Yes then you probably want to focus a little more on her backhand – start your serve from the left box.

Does your opponent look fast, slow, big, fit / athletic? You will want to move big players around the court as much as possible – try working the diagonals. For fit athletic players you might want to try slowing them down by playing slower more lifty shots.

What Do You Know About Where Your Opponent Usually Plays

Do you know anything about your opponents squash club? Are the courts cold there? People who often play on cold courts tend to favor drop shots as even a weak drop shot has more chance of being effective. You might want to position yourself more forward on the ‘T’ if your opponent is playing lots of drops.

In the initial part of the game you should try to find the length of the court consistently so as to ask questions of your opponent in the back corners, in the knowledge that it is generally the player who is in front who wins the majority of points.

Whatever squash tactics you do adopt – be ready to change them as your opponent may change their game too if they start to feel what they’re currently doing isn’t working for them.

Is your squash club in need of a new court booking system? When I’m not playing squash my day time job and passion is software development and as such I have built a squash court booking system called PlanIt-BookIt. If you’re interested in finding out more, either for squash or some other business that takes bookings then please find out more and get in touch with me by clicking here.

The screen shot to the right shows PlanIt-BookIt online court booking system working on my smartphone.

Go From Squash Tactics To The Home Page

Buy me a coffeewpDiscuz
This site uses cookies to improve your experience. Read more.